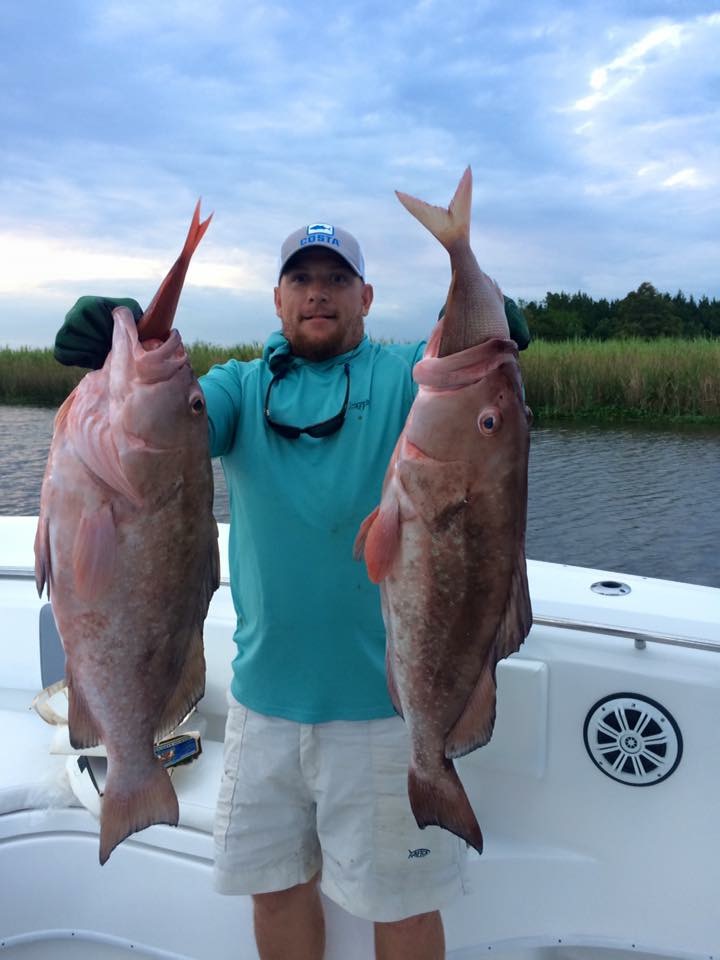 Captain Jarrett Ortenzo has been in love with fishing and the outdoors as a whole since he was a small child.  He grew up with a fishing pole in his hand, and has fished in many areas across the country in both fresh and salt water.  Captain Jarrett is our favorite “goof ball” and is always quick with a joke.  If you are around Jarrett, odds are you are laughing and having a good time.  Captain Jarrett is a former U.S. Marine who served from 2004-2009, including 2 deployments to Iraq.  These days Captain Jarrett captains our 24’ Cape Horn “One Shot”, and takes great pleasure in introducing people to salt water fishing.  He’s a great all around Captain, and is particularly good with kids on his boat.  Fishing with Jarrett is always going to be both fun and productive! 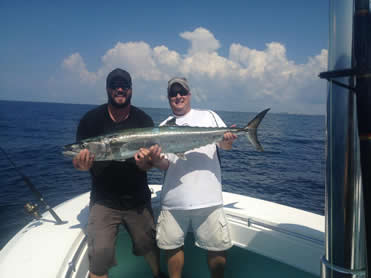 Captain Kirk Pristas is an avid Outdoorsman and Conservationist who began fishing the Gulf of Mexico since age ten. Captain Kirk is a native Floridian who grew up on the bay in Lynn Haven which enabled him to experience the many opportunities our great area has to offer. Whether it’s hunting for Sambar Deer on St. Vincent Island, diving for Spiny and Shovelnose Lobster, Alligator hunting, fishing for Tuna and Marlin out in the Gulf or just floundering in the bay, Capt. Kirk has done it all in the local area.

After spending nine years in the Air Force with numerous deployments to the Middle East, Capt. Kirk decided to honorably separate from active duty and return to his native roots. This enabled him to pursue his passion for fishing and the outdoors while being able to show others what unbelievable outdoor experiences our area has to offer.
Capt. Kirk enjoys almost every kind of fishing and always strives to provide the best possible trip that will make memories! 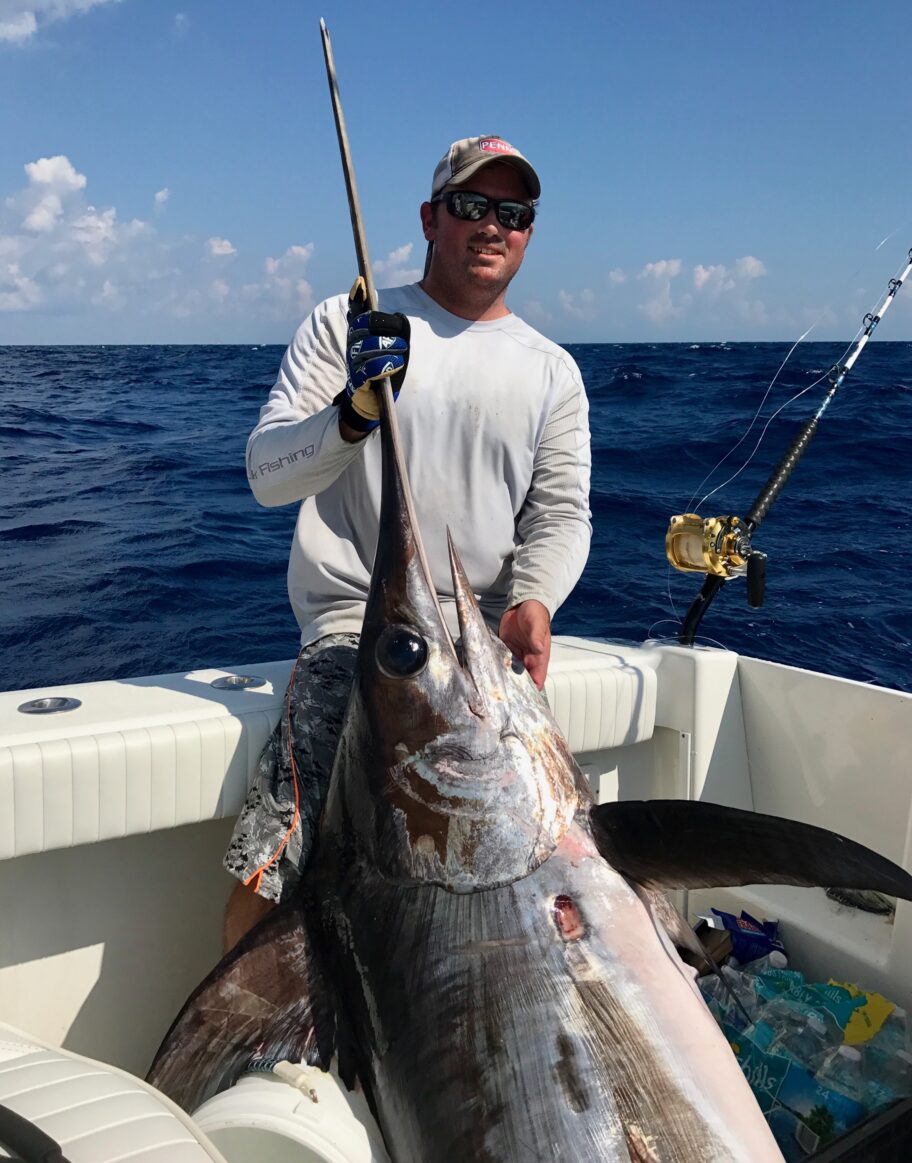 Since leaving the military, Capt Adam is a full time guide and fisherman. This is not a hobby for him, but an obsession. He is the guy who is out fishing even on his days off. Although swordfishing is his favorite type of fishing, he is well a well rounded captain and is just as happy to go play with the snapper and king mackerel as he is to spend a day swordfishing. One of Adam’s favorite things to do is take his two daughters fishing, and he thoroughly enjoys introducing the world of salt water fishing to kids. Some of Capt Adam’s professional accomplishments include Sportfishing Magazine’s Charter Captain of the Year for 2016 and 2017, awarded “Best charter of the Emerald Coast 2017” by Emerald Coast Magazine, finished first place fishing with team “Wide Open” in the 2017 Boshamps Swordfish Shootout, 3rd place Catch and Release swordfish divicion fishing with team “Ellie B” during the 2017 MGCBC, 2nd place fishing with team “Kelly Ann” in the 2016 Boshamps Swordfish Shootout, and a couple of other local tournament wins. If you want to fish with someone who loves what they do, Adam is your guy.